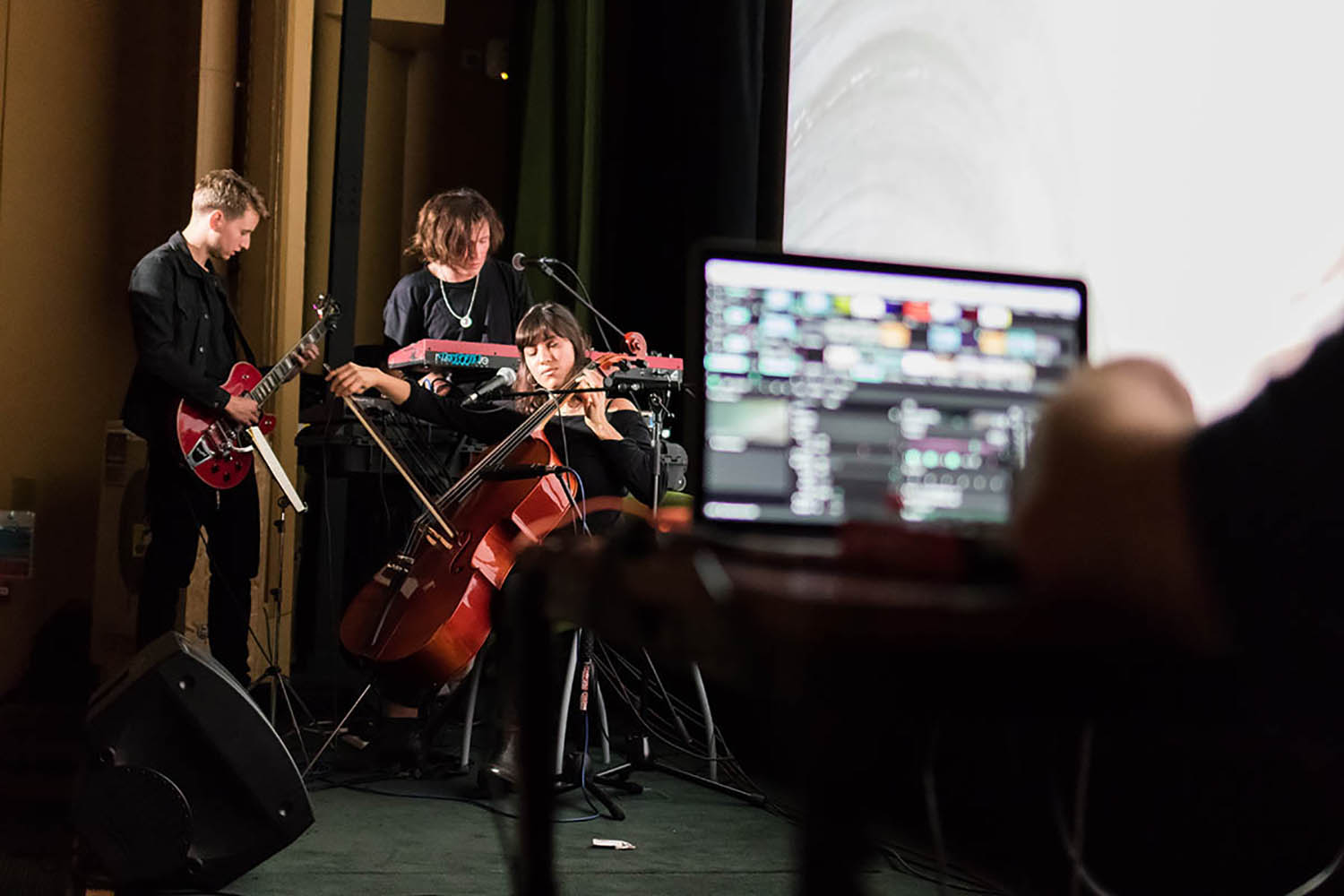 People all over the world are coming up with increasingly-creative ways to keep us feeling connected and stimulated, even if many of us are isolated in our homes. The latest case in point: The Lockdown Surf Film Festival.

As a response to the unprecedented Covid-19 pandemic, lockdowns and self isolation, we wanted to quickly create an online event to unite the global surf community, to support surfers and creatives and to keep the stoke fires going.

Launched Friday 27th March 2020, Edition 1 Lockdown Surf x Film Festival was a free, rolling, remote festival & celebration of surf culture. Devised, developed and delivered, from concept to launch in 5 days including branding, website, media campaign and original content. A community activation bringing together the global surf family and resulting in a viewership of sixty thousand unique users, global media impact and global brand engagement across a ten week period. We curated a handpicked line up of 14 of the very best movies. Each film was available for free, online for 24hrs. Each screening was accompanied by filmmaker talks in conversation with some of the most celebrated cultural commentators.

We wanted to quickly create a space to help our community through what might be a long period of life on hold. From idea to design, build and launch in one week, the result was a truly international online festival celebrating the very best of contemporary surf culture.

A remote surf culture happening, Lockdown Surf Film Festival delivered a rolling, evolving festival and a community event for surfers and creatives. Drawing on our network we were delighted to work with the most exciting and relevant creatives from across the globe to host a series of free film screenings. Alongside, we produced a series of intimate interviews featuring directors and talent in conversation with surf culture luminaries and leading raconteurs including Smash Surf’s Tyler Breuer, Surf Splendor’s David Scales, Looking Sideways’ Matt Barr as well as Approaching Lines’ own Chris Nelson and Demi Taylor. LSFF captured the zeitgeist of the moment, engaging a world wide audience with a third from the UK, a third from the USA and the remainder from across the globe including Aus, Ger, Can, SA, NZ and South America.

Keeping the creativity rolling we established The Found Footage Files short film competition. Celebrating the art of breathing new life into archive footage, filmmakers were invited to enter a short film up to 5 minutes in length using old, footage from their files. The twelve best films are showcased HERE.

In association with award winning filmmaker Chris McClean and Backwash we also co-produced WiFi Waves. This crowdsourced movie project celebrated the power of community. Featuring some of the very best clips, rushes and sessions from a host of surfers and filmmakers across the globe, the project was edited by @chrismcclean and scored by @cj_mirra & @lacurren. WiFi Waves premiered as part of the gala closing of Edition 1 Lockdown Surf Film Festival.

Lockdown Surf Film Festival was produced with the kind help and support of our international network of surf creatives.

These are unprecedented times. Self-isolation. Surf bans. Lockdowns. So, the fine folk at London Surf / Film Festival have assembled a motley crew from all corners of the surfing world, to bring you the Lockdown Surf Film Festival. 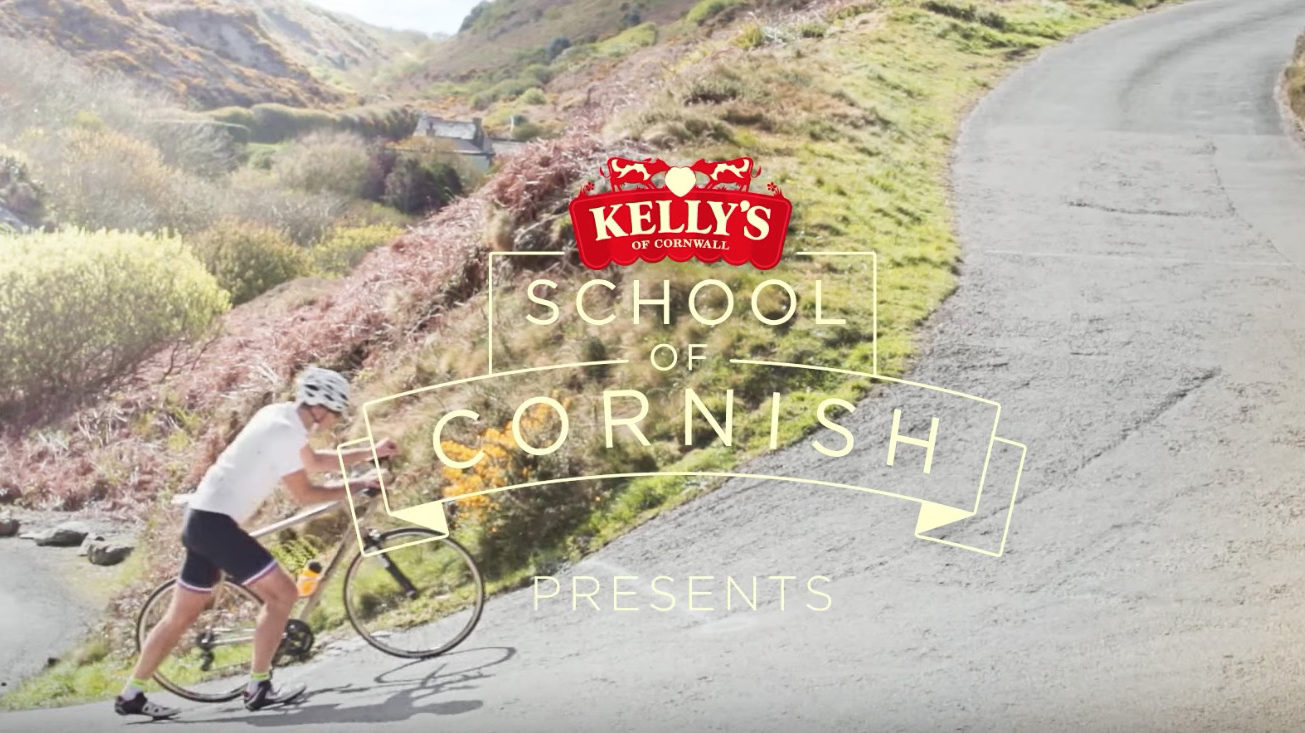 To produce a series of adverts for Kelly’s ice cream celebrating the brand’s Cornish heritage in a Dawn French fronted campaign.

The four 20 second films premiered on line and on social media. The spot was created by Isobel and Directed by Mark Leary.

Working with Director Mark Leary, Demi produced a series on four 20 second adverts created by Isobel for Kelly’s Ice Cream. As producer on the three day shoot, Demi drew on her local knowledge of Cornwall and network of contacts to manage the project and successfully guide it to completion, on time and on budget.

Read more about the campaign > HERE

Demi Taylor conceived the idea to write the essential guide to the best outdoors adventures in the UK. The book would draw together insightful editorial, with indispensable advice from leading experts, illustrated with evocative photography.

Adventure Britain was conceived and written by Demi Taylor. This groundbreaking 320pg guide to the best in action sports and outdoors adventuring was published by Footprint Handbooks.

Picture edited by Demi Taylor featuring phots by the author plus images from the cream of UK photographers.

From ideation, research and flat planning through to commissioning editorial and photography and writing, Demi oversaw the project from beginning to end. Broken down by region, she selected the best outdoors adventures including surfing, wild swimming, climbing, mountain biking, foraging and walking. Demi took to the seas and slopes, talking to experts in each field in order to recommend the best challenges in each location. Drawing in the experience, knowledge and passion of those who spend their time reconnecting with the wild landscapes around the UK the book combines inspiration and information with the ultimate ethos of enjoying all that British landscape has to offer in a low impact way.