To produce the ultimate guide and total resource to surfing and travelling in Europe. Original concept by Chris Nelson and Demi Taylor.

This is the one that set the hook, the one we left the 9-5 of desk jobs for. Starting September 2001, we embarked on a year long road trip; surfing, charting, researching and exploring the coastline of Europe – finding out all the information a travelling surfer really wants including: the best places to surf, sleep, eat and drink, where to get your board fixed and what to do on the inevitable flat days.

Simply put, we wanted to create a innovative book that was all about maximising water time – helping surfers spend more time surfing and less time searching, whether they’re looking for where to score the best waves on the day or the best places to kick back and relax – and that book became ‘Surfing Europe’.

Taking in England, Scotland, Wales, Ireland, France, Spain and the Canary Islands, Portugal, Morocco and Italy, ‘Surfing Europe‘ combines in-depth, accurate surf information and mapping, surf travel essentials and Surfers Tales – horses mouth stories of adventure bringing the coastline to life. From ideation to delivery, we conceived this durable, heavyweight to go the distance, so the book fits into any glove box making it the essential companion for anyone serious about surfing in Europe. The revolutionary format we created for publishers Footprint Handbooks spawned an entire series of activity guides.

“The most up to date guide to surf in Europe.” Trip Surf Magazine

“An indispensable guide to any Euro jaunt.” Carve Magazine

“A one-stop guide to surfing across the continent.” Surfer Magazine 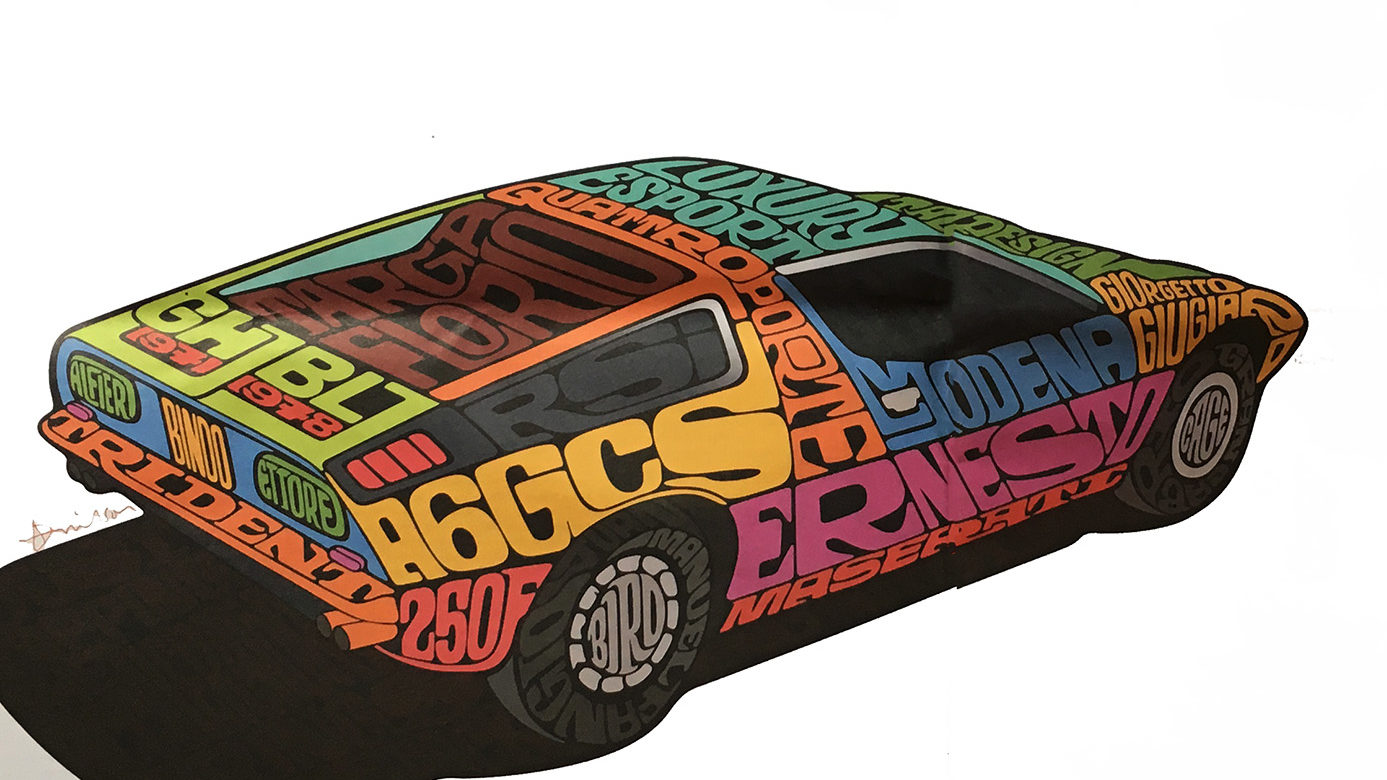