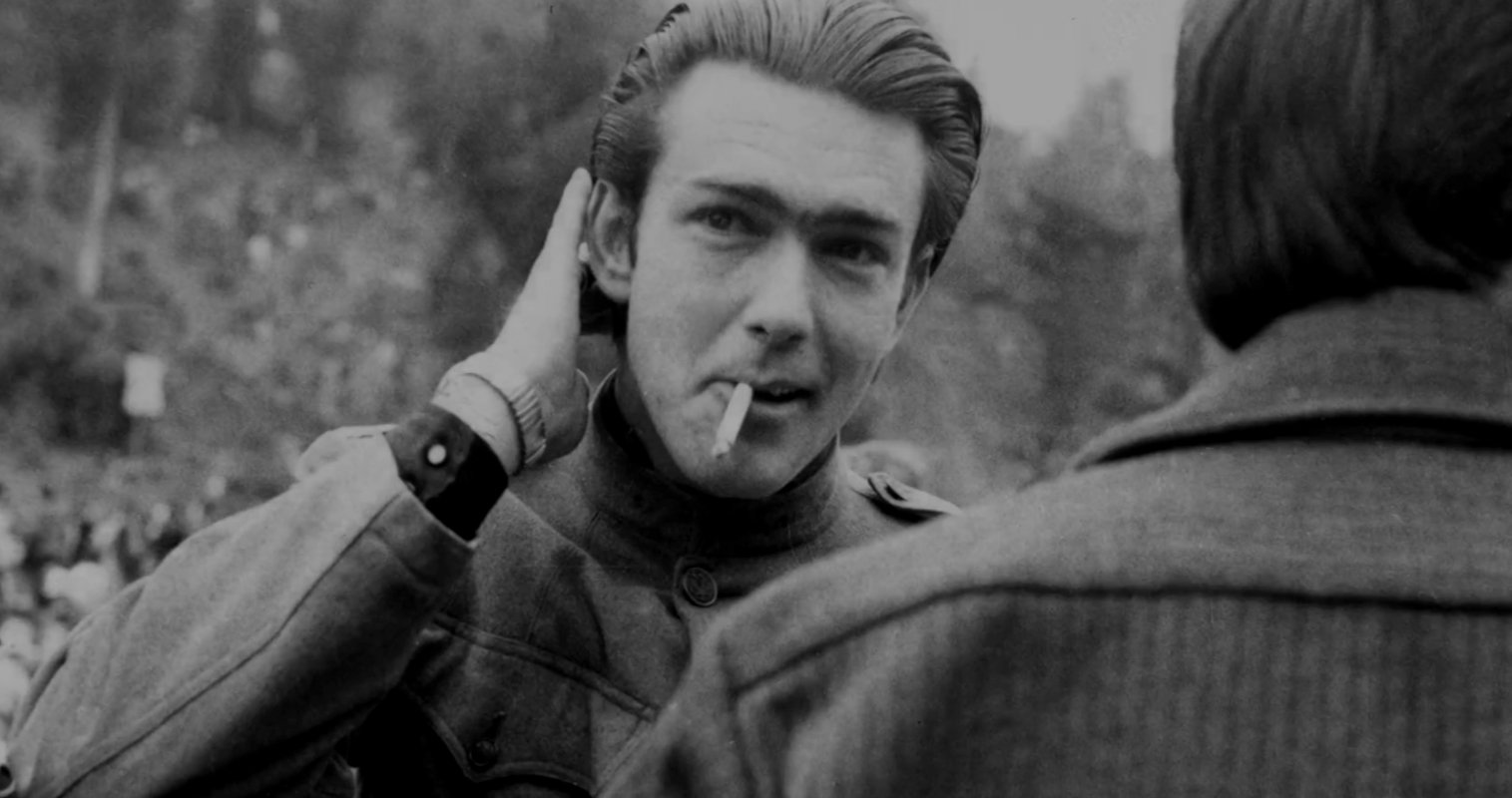 Chris Nelson and Demi Taylor were commissioned to tell the story of iconic artist Robert Williams. The film would explore his impact on the art world and the launch of Juxtapoz Magazine in a 25 minute edgy documentary blending high momentum VO and talking heads.

Juxtapoz Magazine documentary premiered as S02 E04 of the award winning The Ripple Effect Series to a global audience on Red Bull TV.

Blending the essences of punk rock, psychedelics, hot rod culture and pulp comics, fine artist Robert Williams founded the “Low Brow” art movement, kick starting a creative revolution. Shunned by traditional art media, he created Juxtapoz – a magazine to champion the misfits that would go on to be the world’s most influential contemporary art publication.

We spoke with counter culturalist and leading contemporary artist Robert Williams to hear first hand his journey from art world reject to magazine founder. In addition, we did a deep dive into the lives of key players involved in the journey. We posed questions for the likes of no wave artist Lydia Lunch, cultural commentator Craig Stecyk and hot rod legend Pete Chapouris that would bring the story to life.

The film explores the impact of Robert Williams and the launch of Juxtapoz Magazine in a fast paced, edgy documentary.