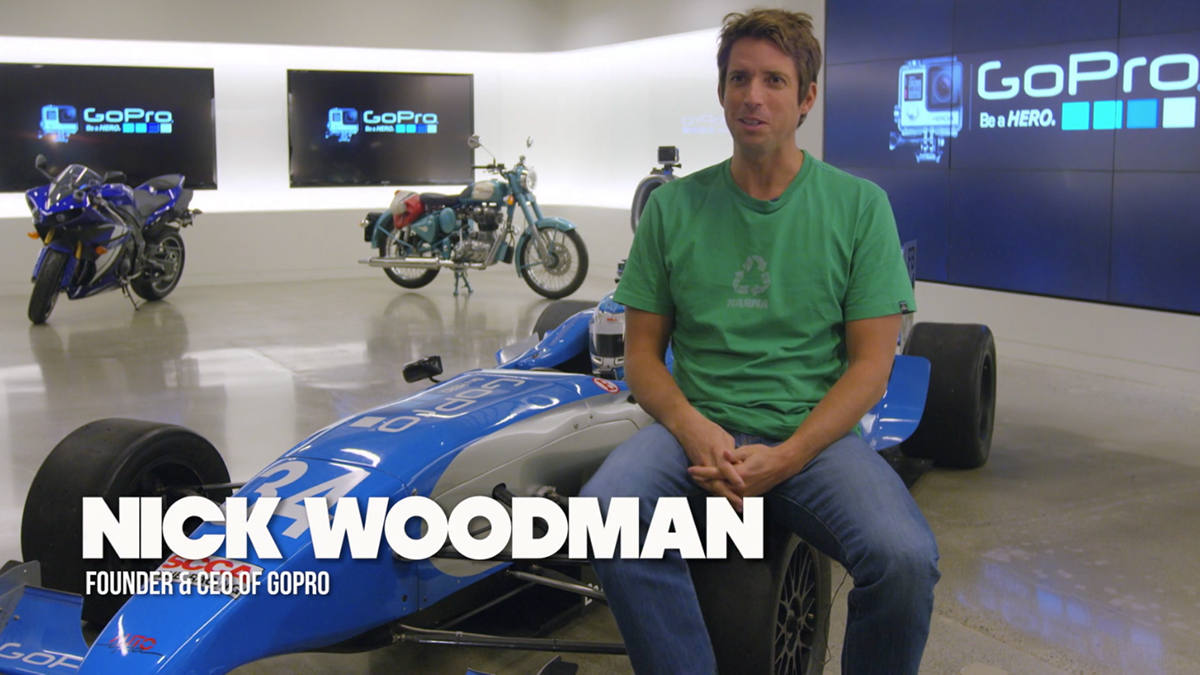 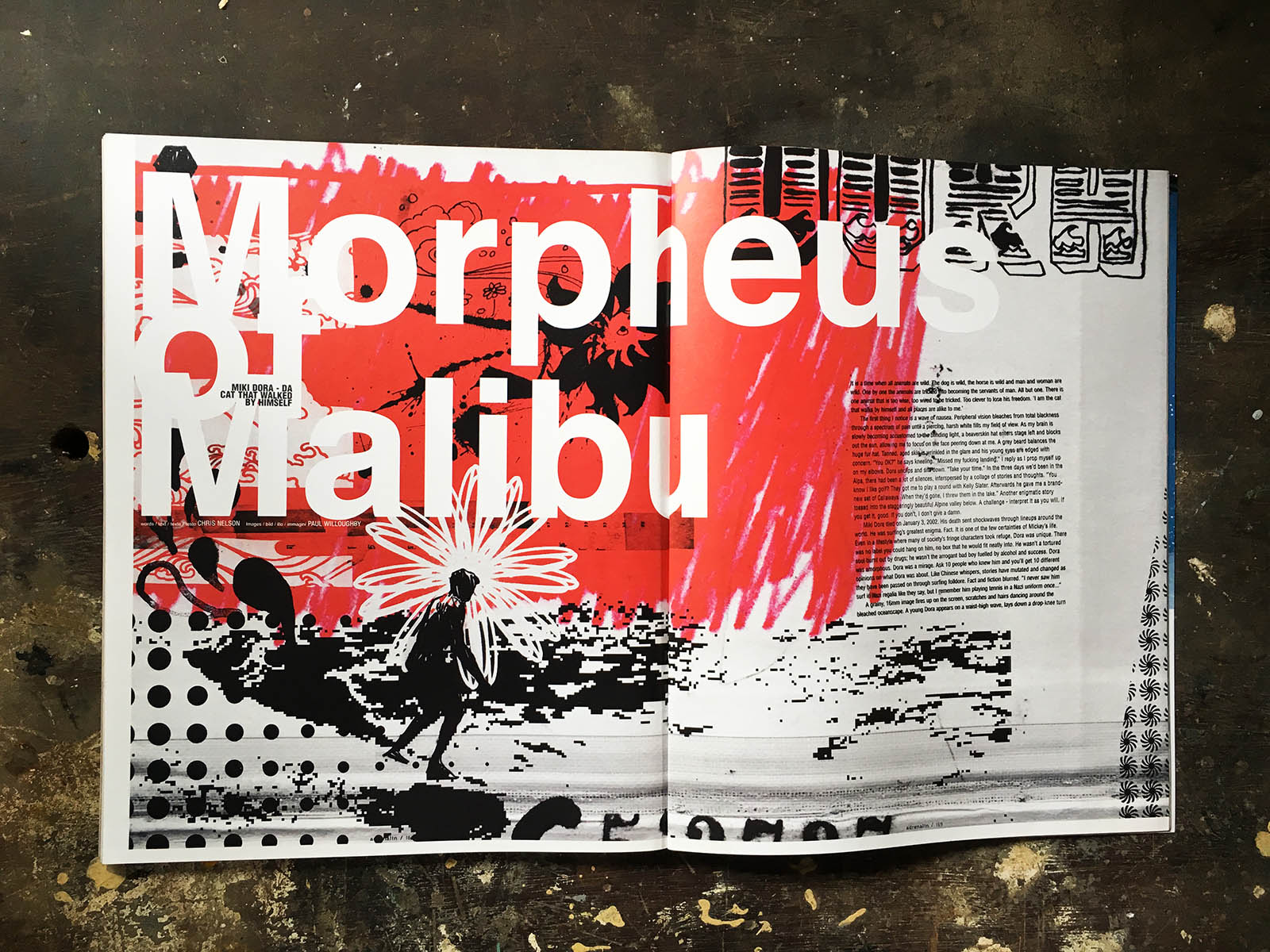 MIKI DORA – DA CAT THAT WALKED BY HIMSELF

Chris Nelson was commissioned to write a series of insightful features on surfing’s greatest cultural icons.

Written by Chris Nelson, the four page features ran as a series across seven issues of Adrenalin Magazine accompanied by original artwork by Paul Willoughby.

Chris was commissioned by Adrenalin to write a series of features exploring the lives and impact of iconic surfers and their influence on the wider surf culture. Drawing on his wide surf knowledge, Chris brought to life these surfers tales through a series of deep dive, four page essays exploring the social, historical and cultural contexts with a distinctive, stylised narrative. 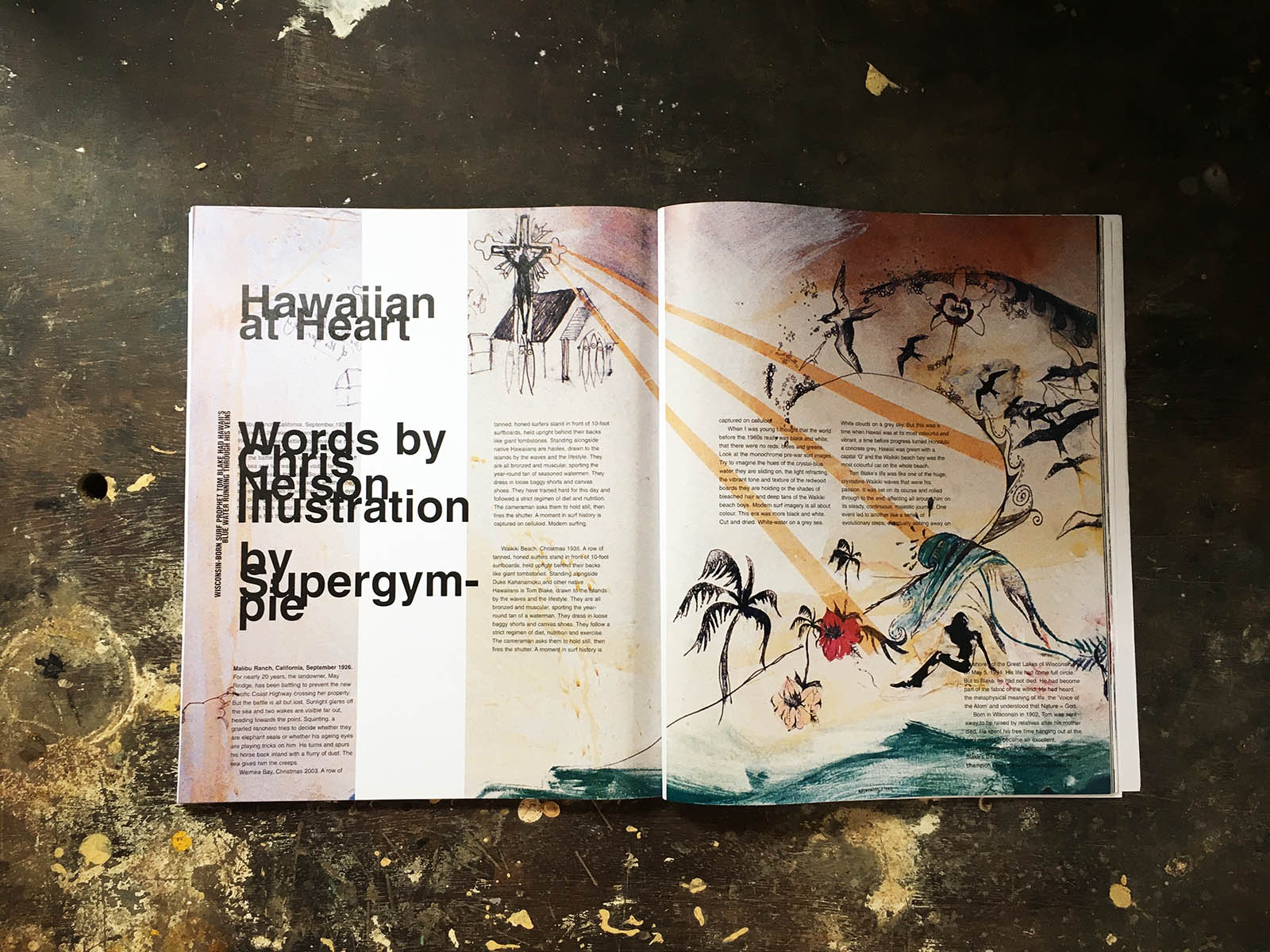 Miki Dora – Da Cat that walked by himself (an excerpt)

The first thing I notice is the wave of nausea. Peripheral vision bleaches from total blackness through a spectrum of pain until a piercing harsh white fills my field of view. As my brain is slowly becoming accustomed to the blinding light, a beaver-skin hat enters stage left and blocks out the sun, allowing me to focus on the face peering down at me. The huge fur hat is balanced by the grey beard. Tanned, aged skin is wrinkled in the glare, his young eyes are edged with concern. “You OK?” he says kneeling. “Missed my fucking landing,” I reply, propping myself up on my elbows. Dora unclips. “Take your time,” he says. In the three days we’d been in the Alps, there had been a lot of silences, comfortable and uncomfortable, interspersed by a collage of stories and thoughts. He sits down in the snow. “You know I like golf? They got me a round with Kelly Slater. Afterwards he gave me a brand new set of Callaways. When they’d gone, I threw them in the lake.” Another enigmatic story tossed into the staggeringly beautiful Alpine valley below. A challenge – interpret it as you will. If you get it, good. If you don’t, I don’t give a damn. 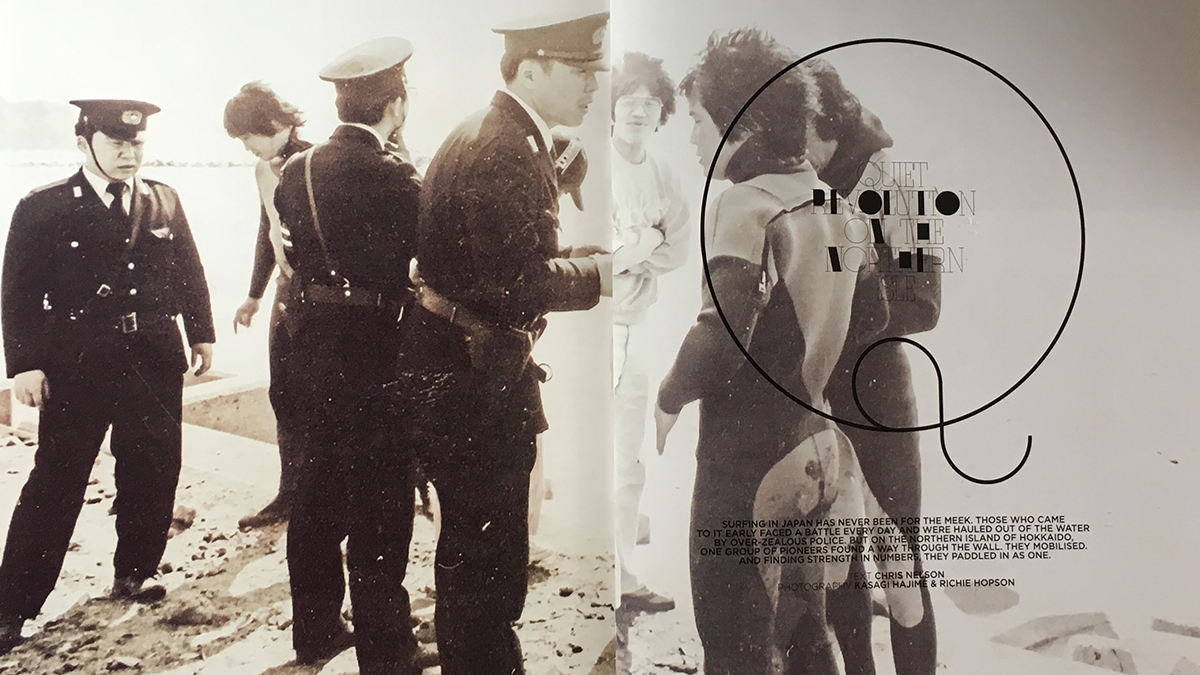 QUIET REVOLUTION
ON THE NORTHERN ISLE

Chris was commissioned by leading lifestyle publication Huck to write a feature for their Counter Culture Issue. Travelling to Hokkaido in Japan, Chris drew on contacts and friends to find and spend time with the very first local surfers, hearing tales of how these pioneers first took to the icy waters. Facing hostility from the police and, in order to increase numbers, they recruited new surfers from the local motorcycle gangs. Chris took time to establish contact and build trust, tapping into local knowledge and sourcing incredible archive imagery. The resulting 9 page feature in Huck Magazine weaves together interviews and anecdotes as well as personal insights bringing to life the previously untold story of this unique scene.

Every time Noboru and his crew would come across a motorbike gang they would corner the boss and sell the stoke of surfing to them with an evangelical zeal that would shame a New York ad agency. “It was a bit scary, having to talk to these gang bosses,” says Noboru. “Not all the bikers could swim, but one of them tried surfing and said to all the others, ‘Surfing’s cool!’ so then others tried it, you know. Until that time there was nothing to do around the costal towns like Muroran or Tomakomai, and people didn’t like bikers, but bikers started surfing, surfing is better really, so you could say we were a movement for good.” 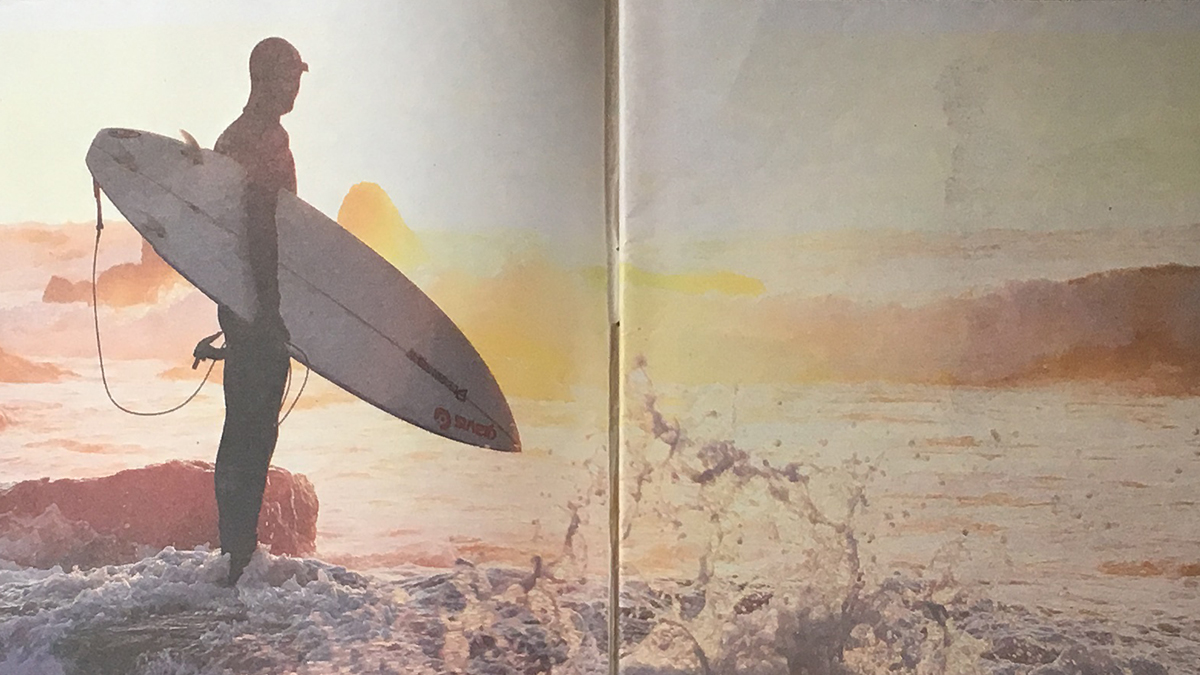 Chris Nelson was commissioned to write a a main travel feature exploring the surf potential of Nova Scotia, Canada.

Chris Nelson wove together interviews and anecdotes to produce a cover feature for the Independent Travel supplement. Photography Richie Hopson.

Chris was commissioned by The Independent to write an article exploring an ‘off the beaten track’ surf destination. Chris travelled to Nova Scotia accompanied by photographer Richie Hopson, to spend time with the local surf community, hearing tales of pioneers and adventurers, stories of exploration and adversity. Chris’s contacts and reputation allowed an unrivalled access the scene. Combining personal insights and interviews, the resulting piece ‘Freeze Frame’ was the cover feature for the weekend travel supplement. The trip was kindly supported by Destination Canada.

As surfers, our quest is always for the perfect wave, but the fine print has always included a warm-water clause. Over the decades we’ve scoured the Equator looking for the ultimate ride; risked leaky ferries off Bali, malaria-riddled jungles in Java, shark-infested waters off Mozambique and civil wars from Nicaragua to Sri Lanka.

They have been surfing in this Canadian province since Saturday 7 July 1962. “The amazing thing about our surf history is that we can trace it back to the very first day a Nova Scotian paddled out on a surfboard,” says first-generation surfer Jim Leadbetter. “Rod Landymore and his brother had a father who was in charge of the Eastern Fleet. An American admiral came to visit and brought them two surfboards. They caught their first waves that very day.”