We produce the international London Surf / Film Festival. Founded in 2011, this annual 4 day event has grown to become the UK’s largest celebration of contemporary surf culture. Bringing to these shores the very best surf film premieres from around the globe, accompanied by audiences with the most inspiring and relevant names in surf culture, plus art, music, gallery shows, workshops, community and more, it is a must attend for anyone of a salty disposition.

We curate programmes and galleries, scout locations and handle all aspects from PR and marketing to logistics.

As a response to these unprecedented times, we’ve launched Lockdown Surf Film Festival – a remote celebration of surf culture supporting surfers and creatives, bringing the community together.

As cultural commentators we deliver talks on surf culture for international brands like Finisterre, literary festivals including Port Elliot and international publications such as Surf Girl and Huck Magazine. We’ve hosted live talks and Q+A’s with the surfing world’s most interesting icons and creatives from the likes of x7 world champion Stephanie Gilmore to icon Rob Machado and have appeared on TV, radio and podcasts.

who we do it for

We’re as home in the city as we are by the sea, whether producing international showcases like the LS/FF, running grass roots surf events like The Slyder Cup or hosting one-off film premieres. We work with brands and partners from the likes of Reef, Red Bull, Papua New Guinea Tourist Board, Finisterre and The National Trust to produce evenings, events, hoedowns and happenings, from gallery shows and talks, to workshops, music events, screenings, surf events and more that always deliver. 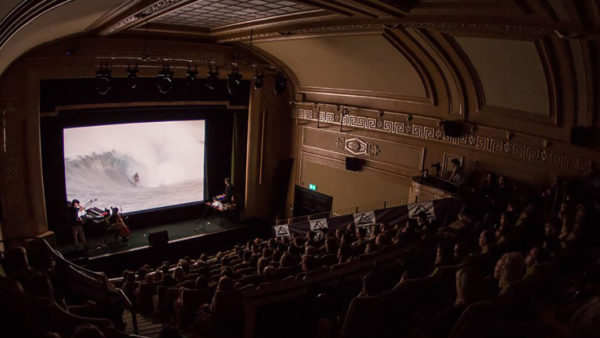 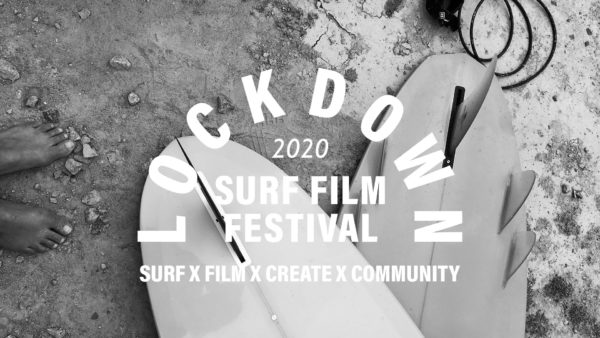