Chris Nelson brings more than 20 years experience in delivering cutting edge, independent media as a screenwriter, journalist, editor and producer, exploring the intersection of the counterculture and the mainstream. He founded two genre defining action sports magazines, shaping content and direction over 18 issues, establishing him as an authority on youth and surf culture. He has written groundbreaking documentaries, series and films for brands, business and production companies from the likes of Red Bull Media House to The National Trust and Quantum Black to O’Neill and currently has a feature film in funded development.

As a freelance writer, he has contributed to a variety of national press and international lifestyle publications from The Telegraph, The Independent and The Guardian to Huck, GQ and Esquire. He has authored nine best selling non-fiction books exploring culture, surf and travel including the critically acclaimed Cold Water Souls – an anthropological study of surfing’s cold water pioneers. As a cultural commentator he has appeared on TV and radio and delivered talks on surf culture for international brands and literary festivals. He is the co-founder of the London Surf / Film Festival. 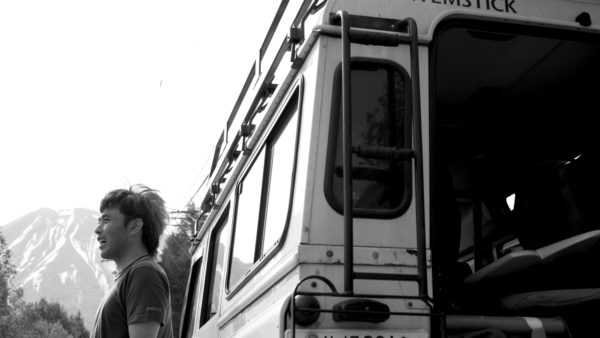 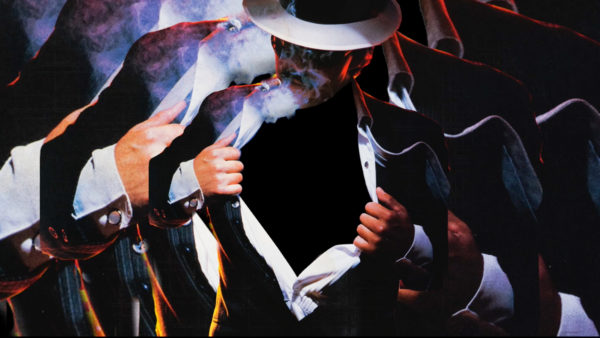 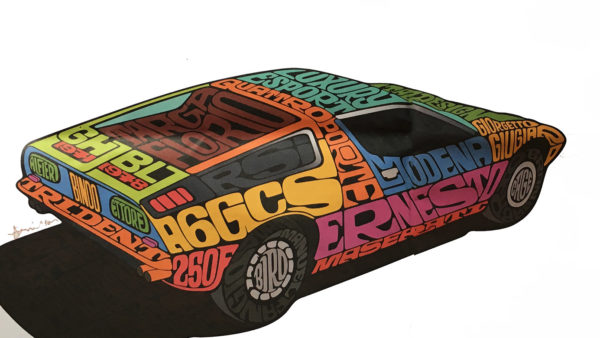 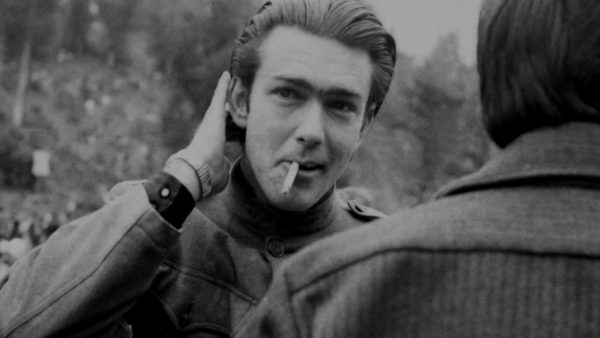