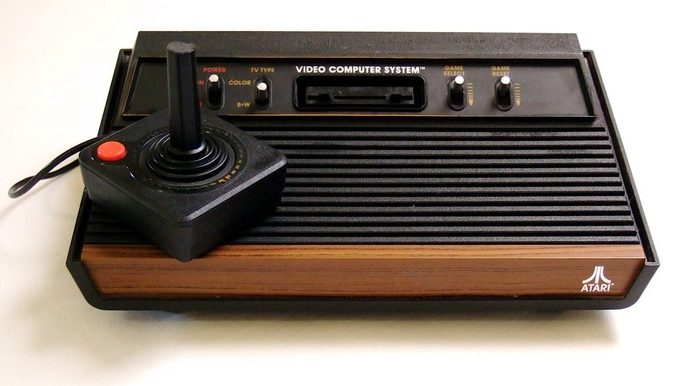 Atari documentary premiered as S02 E06 of the award winning The Ripple Effect Series to a global audience on Red Bull TV.

We spoke with Nolan Bushnell to hear first hand the story of his journey from computer science student to founder of a multi million dollar games industry. We teased out the tales from key players involved in the journey, posing the questions for key players that would bring the story to life.

We told the story of entrepreneur and electrical engineer Nolan Bushnell, the co-founder of video game empire Atari, in a 25 minute, fast paced, edgy documentary.